Berrys is a leading firm of chartered surveyors and valuers, property and business consultants and chartered town planners. The brothers were then joined by Levi Bagshaw and traded for many years as Berry Brothers and Bagshaw. The influence and expertise of W. C. Farnsworth CBE and later Leslie Northen OBE, both of whom held the office of President of the Agricultural Division of the Royal Institution of Chartered Surveyors, established a national reputation for the firm.

The late 1960s and early 1970s saw a rapid expansion of the firm's office base throughout the Midlands, and the amalgamation with Legge & Sismey in Northampton led to a change of name to Berry Bros & Legge.

We do not have any reviews about Berrys available right now.

This business has no reviews yet. 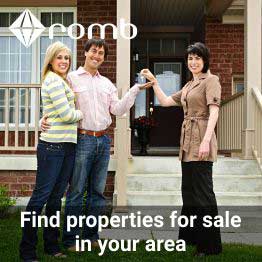